For years cannabis strains have been receiving a night of exploding names as growing companies seek the attention of consumers and growers. Despite this, well-known names like Kush and Hayes have remained popular since the 1970s and seed companies from around the world zealously maintain their successful genetics.

The families of the varieties we are accustomed to recite from sleep, became “brands” more than thirty years ago and became the “ancestors” of the cultivated varieties we know today. Where did they come from and where did they roll? So who belongs to whom?

What is behind the names of the varieties

Some cannabis strains have a “last name” that associates them with a popular genetic source and sometimes indicates the seed company or cannabis supplier it comes from. The names given to cannabis strains in the world are determined by the seed companies according to the current trends in the cannabis industry. Known varieties like Blue Dream or Banana Kush are actually descendants of the Hayes and Kush families, respectively.

In the 1960s and 1970s, underground cannabis growers worked in the dark to improve magnetic strains smuggled from places like India, Afghanistan, Pakistan, Mexico, Colombia, Thailand and more, creating the “mothers” of most strains we know today, including Kush and Hayes. 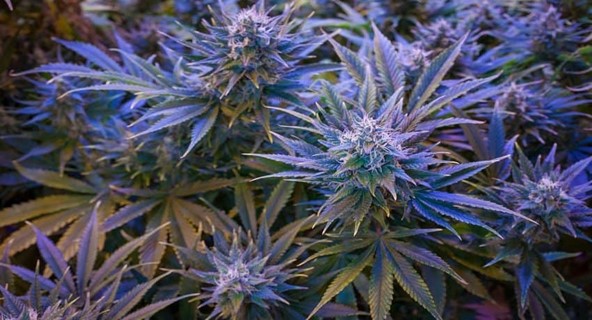 The Kush family refers to giving a group of indica varieties that originated in India and Afghanistan. The origin of the genetics of the first Kush strain first appeared in the United States in the 1970s from strains collected in the Hindu Kush Mountains spread from Afghanistan and Pakistan, to the Himalayas in India.

These varieties have been grown for thousands of years at high altitudes and have developed resistance to extreme weather conditions. They are characterized by low height and short flowering time, making them the most preferred by both domestic and commercial growers.

From the moment they were brought to the United States, breeders began to develop various hybrids that created names like Oji Kush, Master Kush and Baba Kush – which survived for decades, maintained stable genetics and were well preserved by the breeders. The yield of the varieties associated with the Kush family is relatively high and can reach 650 grams of dried flowers per square meter in home-grown.

Since then many hybrids have been made to these varieties. Another example is the “Arbel” variety from the Pharmoken company, which originates from the “Indie Kush” variety itself.

Other well-known varieties from the family are OG kush, Blueberry, Granddaddy Purple, and more.. 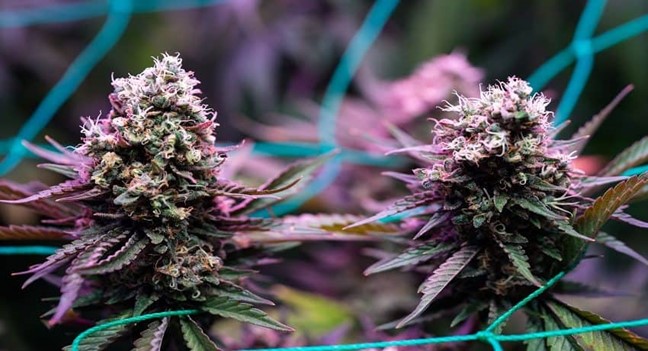 Breeders’ veterans agree that the first Hazes variety was created by the Hayes brothers from Santa Cruz California who hybridized several varieties using unknown seeds they had.

Despite this, the genetic origin of the first hay strain is not clear because in the 1960s and 1970s a variety of seeds from different countries in the world such as Thailand, India, Mexico, Colombia and more arrived on the west coast of the United States. The seeds were brought by migratory hippies and surfing enthusiasts who did not belong to the country from which they came.

In the 1980s, a number of seeds made their way to the Netherlands, where they were adopted by the old seed companies such as “Sensi seeds” or “Greenhouse seeds”, which to this day market different varieties under different Hazes names.

In the process of hybridizing the first haze varieties, one of the plants came out with an inflorescence in prominent purple, which surprised the Hazes brothers, who decided to call it “Purple Haze” inspired by a song by Jimmy Hendrix.

Hazes are known as dominant Sativa varieties, a family of varieties characterized by a higher amount of THC and an uplifting and energetic effect and no “contagious” effect, making them a favorite for leisure consumers.

Sativa varieties are known for their fruity-sweetish smell and taste, sometimes even with earthy aromas. Among the popular Sativa varieties are both old and new; Examples are “K-47”, “Jack Herer”, “SourDiesel”, “Silver Haze”, “Amnesia Haze” and more.

In recent years, hundreds of new seed companies have emerged that are working hard to produce the “next strain” that will capture the hearts of cannabis consumers and patients. The competition allows each grower and consumer to find their favorite variety, which suits their needs and uses – short flowering times, high yield, more balanced effects and more. Some of the strains that are characterized by a high amount of CBD have become particularly popular in recent years.

This review and any content or data contained therein, are provided for the purpose of general knowledge only and do not constitute medical / professional advice, diagnosis, treatment or other medical services who in any way create a doctor / patient relationship and / or a recommendation for treatment and / or any products. For any questions regarding your health and / or products, please consult a physician. The use and possession of medical cannabis is subject to licensing. Use and reliance on all content contained in this review is at your own risk. cannawebportal will not be responsible for any decision or action taken by you as a result of relying on this content. This review is for people 18 and older only.